During the last decade, the major reforms that the Guinea government has put in place to achieve sustainability and shared interest include:

Guinea is leading the charge for multi-user projects. Find out more in the West African Infrastructure Report! 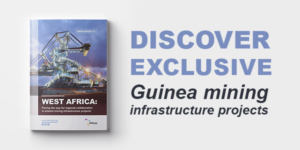